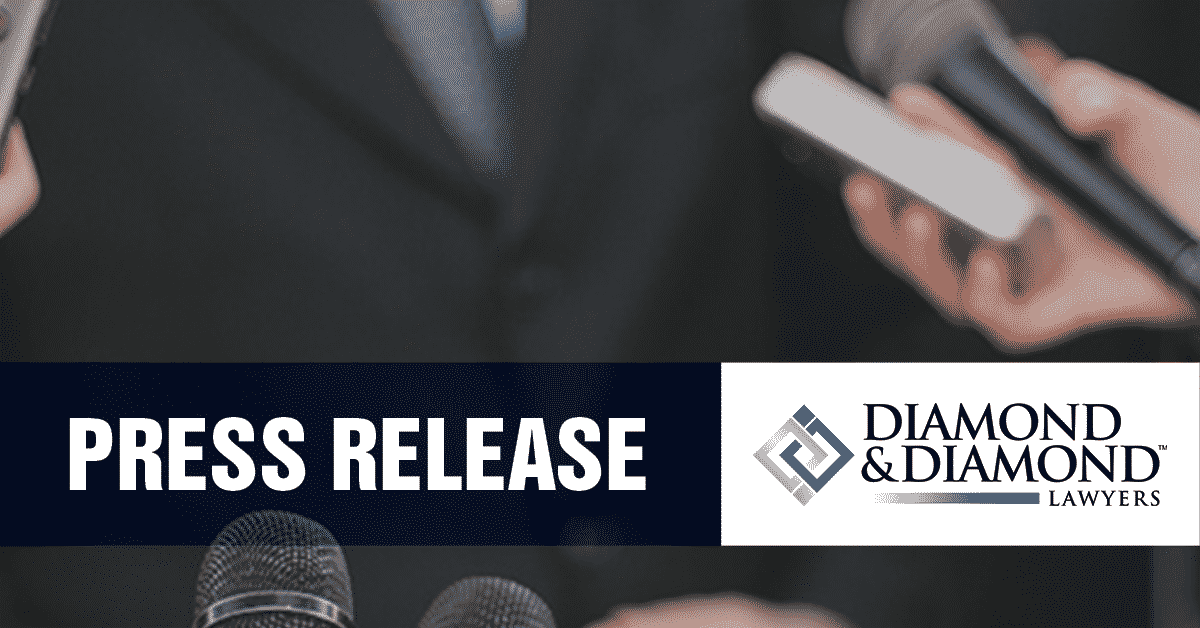 Hilary Lockhart was only 14 years when she joined the Canadian Cadet Organization. During her time with the organization she was groomed by an instructor named Todd Evans. Her complaints to female supervisors were never escalated beyond the initial report.

Lockhart and her mother, Melissa Lockhart, are spearheading a national class action lawsuit against the organization claiming that the culture in place “condones and encourages sexual assault and harassment towards young female cadets.”

The lawsuit cites 245 cases of sexual misconduct in Cadets Canada between 2006 and 2015, some involving adult instructors or reserve officers. Since the official lawsuit filing on March 1, 2022, dozens of potential class members have come forward with additional allegations of a toxic culture of misconduct. It is estimated that the final class size could include hundreds of victims across Canada.

Victims and their representatives will address the latest updates that have come to light on this matter, as well as their intended plan of action.

Please be advised that the Plaintiffs do not wish for any further contact from media and will not be issuing any statements prior to the press conference. Any direct approach will be viewed as a breach of their privacy.

All pertinent information will be provided during the above noted press conference. After the initial statements questions will be fielded by the legal team at Diamond and Diamond.